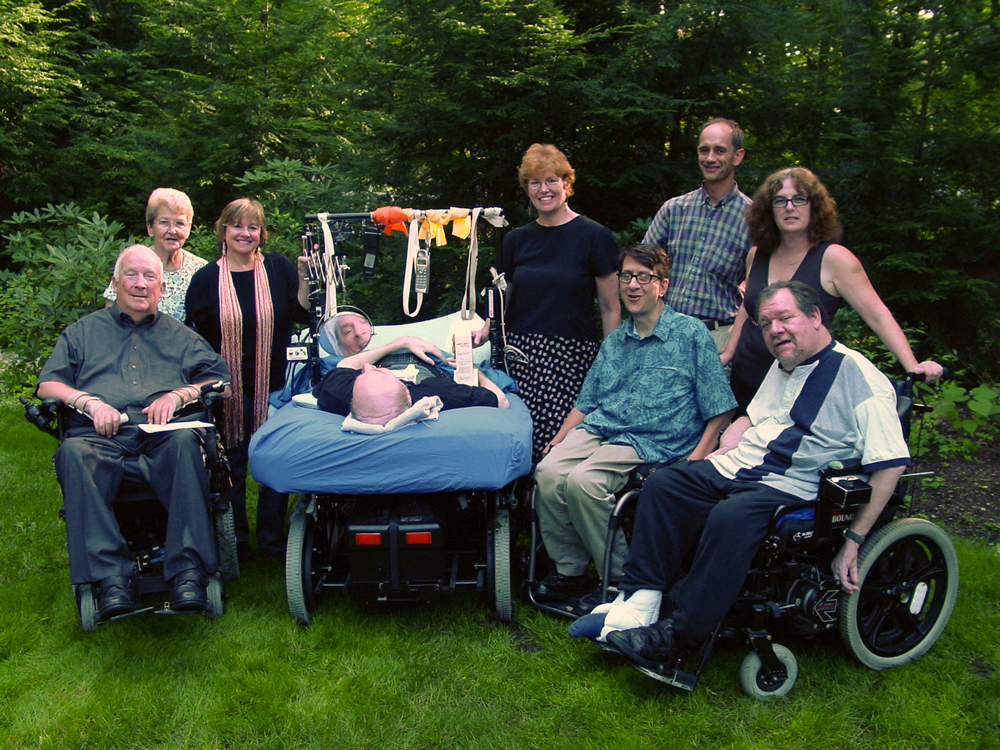 Fred Fay became a role model and activist after he fell from a trapeze at the age of 16 and injured his spinal cord. He worked hard to become independent, from driving himself around (including getting from his wheelchair to the car and then stowing the chair), to attending the University of Illinois. He was unstoppable.

When President Johnson invited Fred to the Rose Garden for the signing of the the Urban Mass Transportation Act of 1964, his wheelchair had to be bumped up the steps – the White House was not accessible.

Here is a subset of his many accomplishments:

Fred starred in several videos to advocate for independent living. And also included below is a trailer from a PBS documentary “Lives Worth Living” from 2011.

Fred passed away at the age of 67 on August 20, 2011. After Fred’s death, Senator Tom Harkin honored Fred in this attached letter: tribute-from-harkin. Janet Beyer also praised Fred in this newspaper article: Concord Patch